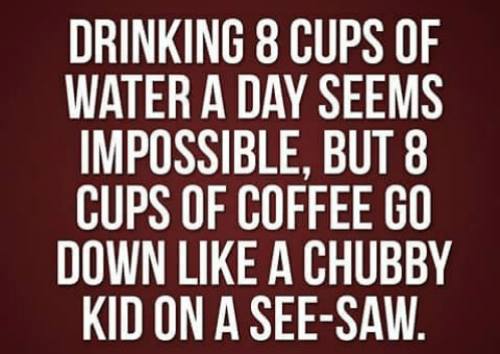 For those of you who, for some unknown and likely God forsaken reason read this site regularly (get a life already!) my apologies in not keeping the flow of stuff coming. As I watch our Facebook page grow for no known reason, and look at the stats of this site I'm dumbstruck that you folks actually read the tripe I scribble out on an irregular basis, which of course make me feel guilty by not scribbling more of it. "Nonsense," I say to myself, "just write when the mood strikes,damn the torpedoes! You do this, for free I might add, because you want to!" Guilt however is sometimes stronger than rationality, and I humbly take keyboard to task to craft something not entirely unreadable. 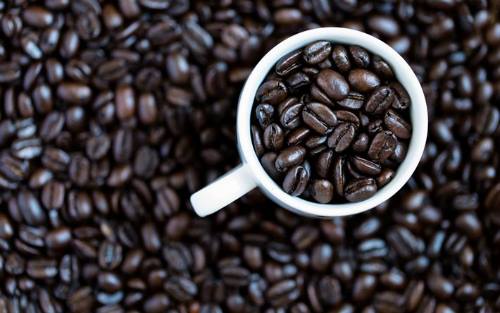 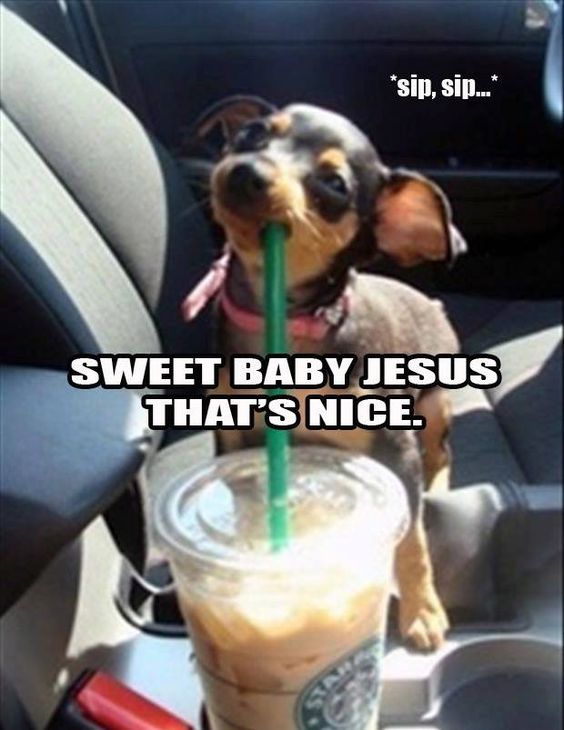