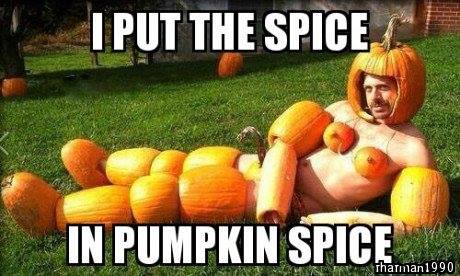 Jon us here at DelightfulCoffee.com today!